DISCOVERY IN BETH DIN AND OTHER ARBITRATION TRIBUNALS 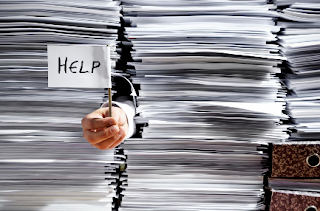 Obtaining discovery in a Beth Din is quite a lot different than in court or in the more national, secular, arbitration tribunals. The Federal and State judiciary forums have developed extensive and comprehensive rules of exchanging documents in discovery and obtaining pretrial depositions in order to avoid trial by ambush before jury or the bench. This discovery process is subject to abuse and adds many months, if not years, onto a process before there can be a final resolution of the dispute. Arbitration is often chosen to avoid the rigors of discovery in an effort to obtain some rough justice in a relatively short period of time. To that means, many arbitration tribunals like AAA, JAMS and FINRA discourage or outright prohibit pretrial depositions, yet at the same time they are open to a more broad scope exchange of documents. This is not to say that one cannot get pretrial depositions at the AAA, but it is more uncommon.

New York does offer the possibility of seeking evidence in aid of an arbitration prior to the commencement of the arbitration itself. CPLR 3102[c] states “Before an action is commenced, disclosure ... to aid in arbitration, may be obtained, but only by court order.” There are few reported cases under the statute where the court actually did order pre-arbitration disclosure. Most of the cases stand for just the opposite, that except for extraordinary reasons, the court will not intervene in the arbitration process, even if it has not yet commenced.