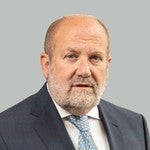 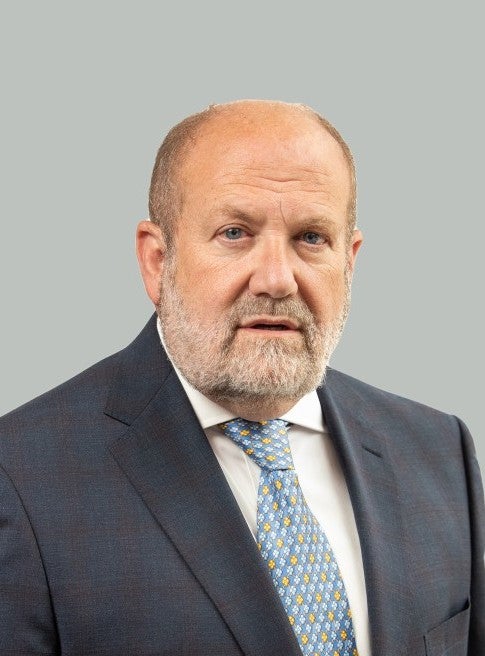 University of North Carolina, B.A. with honors and highest distinction (1976)

U.S. Court of Appeals for the Federal Circuit, Washington DC

Alexander is the founding partner at Novak Juhase & Stern who represents professionals in high profile white-collar criminal matters and complex commercial litigation including obtaining complete immunity for a co-conspirator in the largest inside trading case in US history, US v. Martoma, and recently obtained acquittals of two doctors in a medical insurance fraud case. Alexander represents defendants accused of Medicaid fraud both civilly and criminally. His civil litigation clients' legal problems reflect his criminal practice where he represents defendants and plaintiffs engaged allegedly in various civil fraud complex breaches of contract and in the buying and selling of businesses. Alexander also has a niche of representing many large and small companies in the kosher food business, and he appears in Beth Din. Alex appeared on CBS Market Watch discussing Wall Street shenanigans and has been mentioned in Time Magazine, Money Magazine, Wall Street Journal and New York Law Journal. 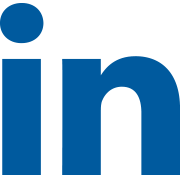