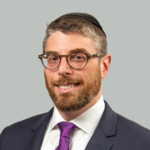 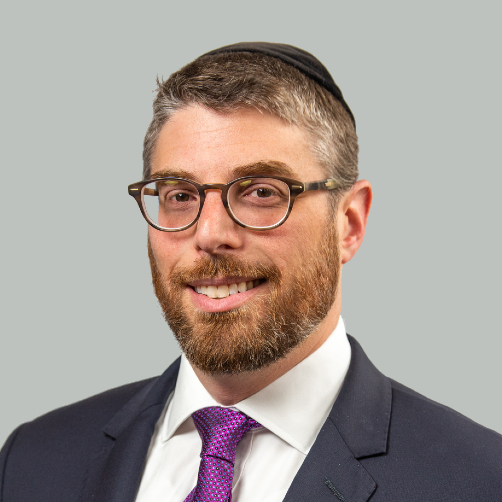 U.S. District Court for the Eastern District of New York

U.S. District Court for the Southern District of New York

U.S. Court of Appeals for the Second Circuit

After graduating from Benjamin N. Cardozo School of Law, Jordan began his career at a general litigation firm in New York. In 2008, he joined a boutique bankruptcy firm on Long Island. For 11 years, Jordan developed his expertise in all bankruptcy and insolvency matters. He continually advanced his knowledge of case complexities; first as an associate and then as a practicing partner.

With his combined expertise and diligence at every step, Jordan paves the way for every client's successful discharge and new beginnings.